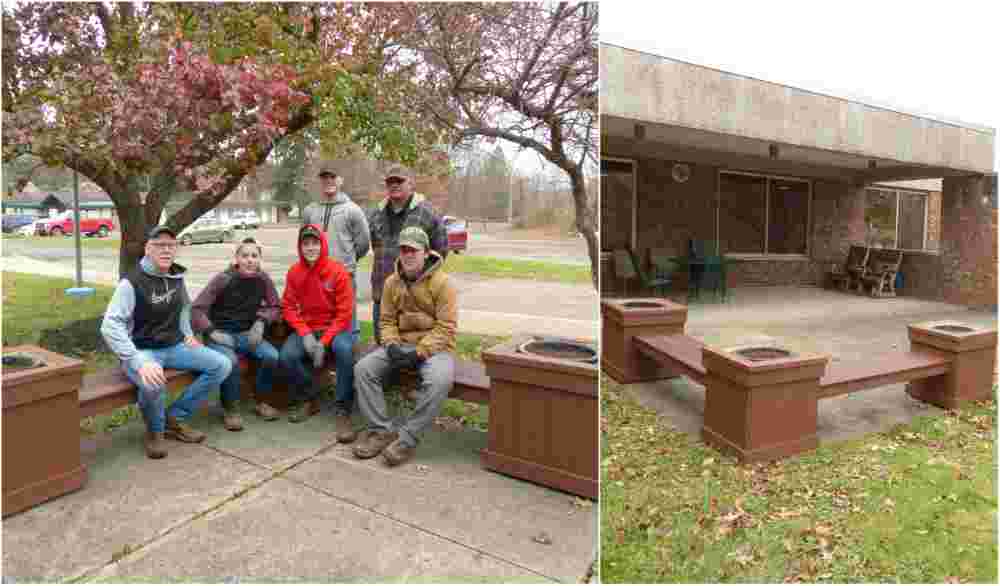 Eagle Scout candidate Jonathan Smith installed benches at the Jennie B. Richmond Nursing Home just after Thanksgiving. With the help of Boy Scout Troop 524 and support from the Springville Kiwanis, American Legion Post 431 and the Lions Club of Springville, two L-shaped benches and one bench will be available in the front entrance to the Jennie B. for residents, their family members and JBR associates.

This effort went toward the completion of Smith’s Eagle Scout requirements as a “citizenship in the community” project. 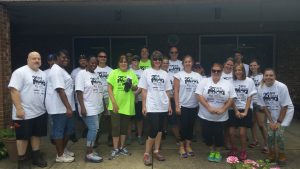 Volunteers from M&T Bank and ITT Enidine of Orchard Park descended on Bertrand Chaffee Hospital and Jennie B. Richmond Nursing Home as part of the United Way of Buffalo and Western New York’s annual Day of Caring on August 16.

Starting at the hospital entrance, the group made its way down the sidewalk, tearing out weeds and building up garden areas as they went. The mild weather and slight breeze made their work go quickly.

This event brings teams of enthusiastic volunteers together with non-profits to tackle small and not-so-small projects. For BCH and JBR, it meant outdoor painting, trimming, weeding, mulching, edging, and general landscaping.

Thank you to all the participants and to the BCH maintenance team for its support with supplies and direction. 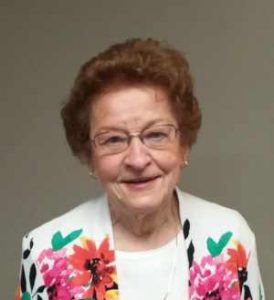